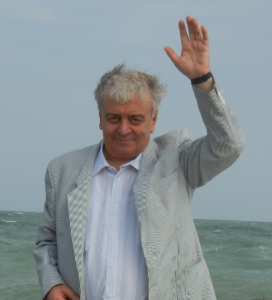 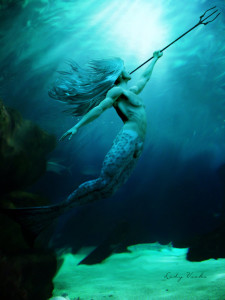 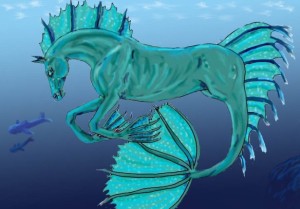 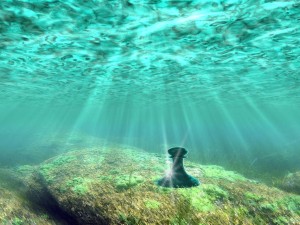 According to WinChloe, a MP cannot capture en passant and cannot be captured en passant! According to Popeye en passant is always possible when one or two Marine Pawns participate in the capture! 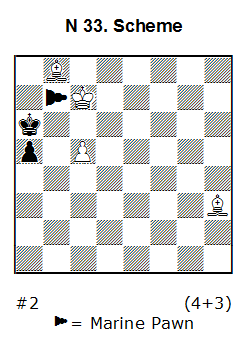 N.24 is very good with three nice under-promotions. It is interesting that the B/R promotions and continuations are naturally forced without use of the white king !

I would have assumed that a Marine Pawn will promote to Marine pieces only. It is surprising that promotion any piece (fairy or orthodox) is possible. Perhaps it is one of those undefined areas.

I was comparing with Chameleon pawn 🙂

Very nice educational article! In N25 the white King is in fact a Poseidon too…

No, it is an “orthodox” king but was falsely given the PO mark in the solution…

Yes, thanks to both of you – the mistake in solution is corrected! It should be orthodox wK, of course! Sorry!!

The same is true for the illegal moves of the wK…

hm….. Just curious. Are there Marine pieces which move like Queen/Rook/Bishop but capture the hurdle by jumping to any square beyond? Seems the logical variant on the analogy of Grasshopper/Lion.

Here is a try for an educational Marine PG!

Schnoebelen Marine Knight (a promoted unit is called “Schnoebelen” when it is captured without having moved).