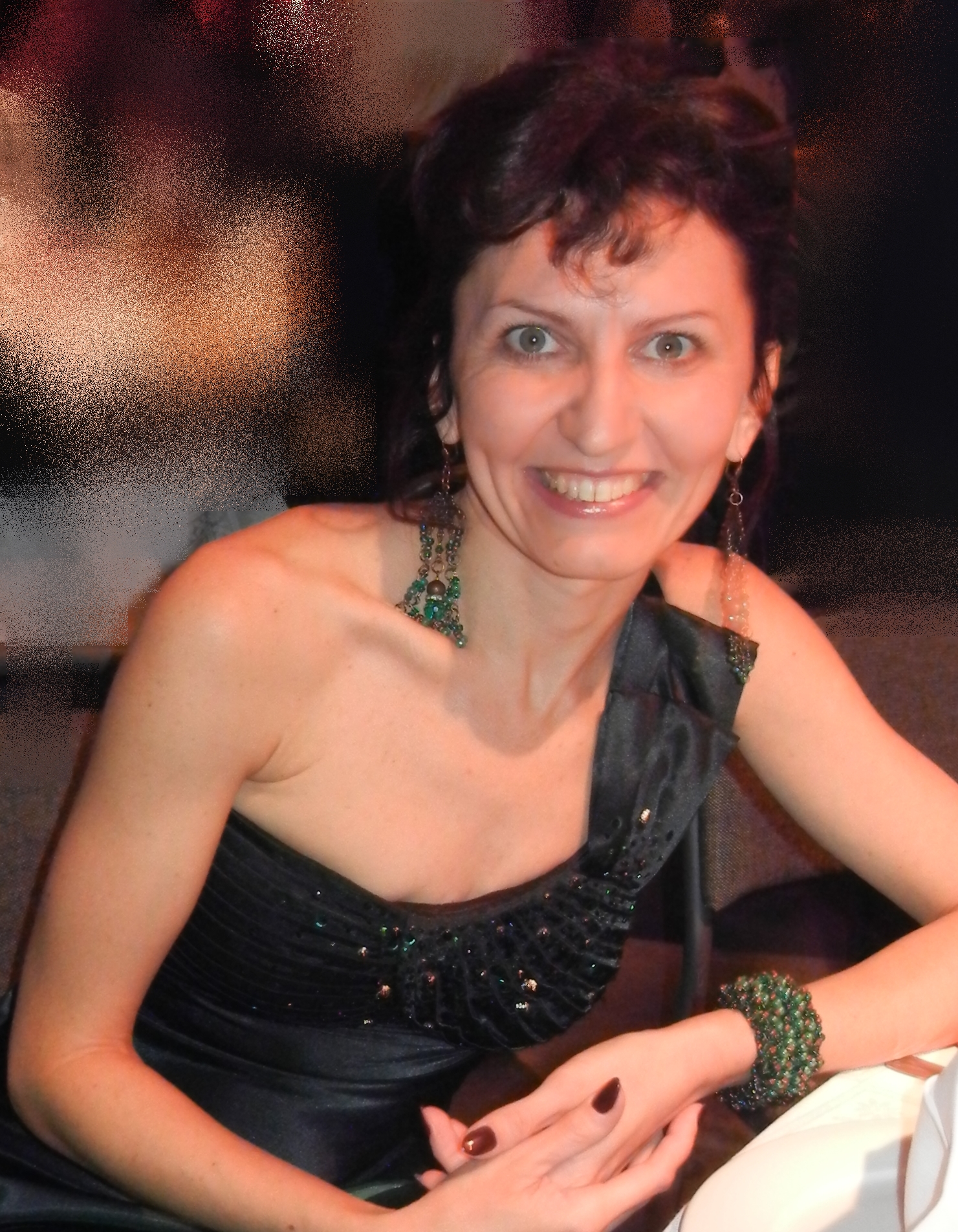 Greetings to everybody in the year 2013!

I’d like to tell a few words about the previous year:

Julia’s Fairies website  was created on the 10th of April, 2012.  So, it is still very young, but it is growing so rapidly, that sometimes I can’t follow it!   Starting from  few visitors per day in April it turned into  150-170 visits  per day in December, 2012.  The two thematic tourneys seem to be quite successful and I’m very happy about them!  Number of published original problems in 2012 is 213!

But now I’m opening a “new season“. And I’d like to welcome you to send your original problems as before! This year I’ve decided to split the year into 3 periods: I – January-April, II – May-August, III – September-December. The judges are not appointed yet, but hopefully will be soon!

Of course, I’ll have few thematic tourneys during the year as well!

I’ve started to restructure the Original Problems section, adding new periods and new sub-menus. Hopefully, everything will work! But please let me know if something goes wrong!