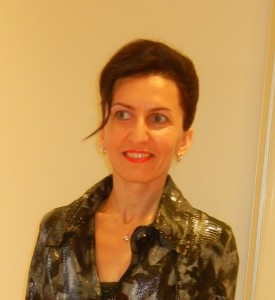 My Participation in WCCC2013 Tourneys

This year is the 3rd time when I participate in WCCC tourneys. I’ve submitted just 3 problems – one for each of the following tournaments:

And I’m happy to see all of them in the Awards!