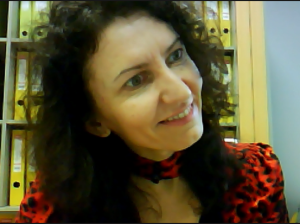 Some more of my published problems…

Some of my recently published problems are finally added to My Problems section:

Two problems composed yet in November of 2012:

No.86 – Running JF Marine TT 2013 I wanted to compose something with Marine pieces as well! The main idea was a play of black Marine pieces MS/SI, and it took me about a month (The 3rd FIDE World Cup in Composing 2013, G-Fairies; 1st HM)

Three problems from autumn’2013, all inspired by Zabunov TT 2013 (the same as my No.400), with different transformations of initial batteries:

And November’s toy, miniature with Chameleons: