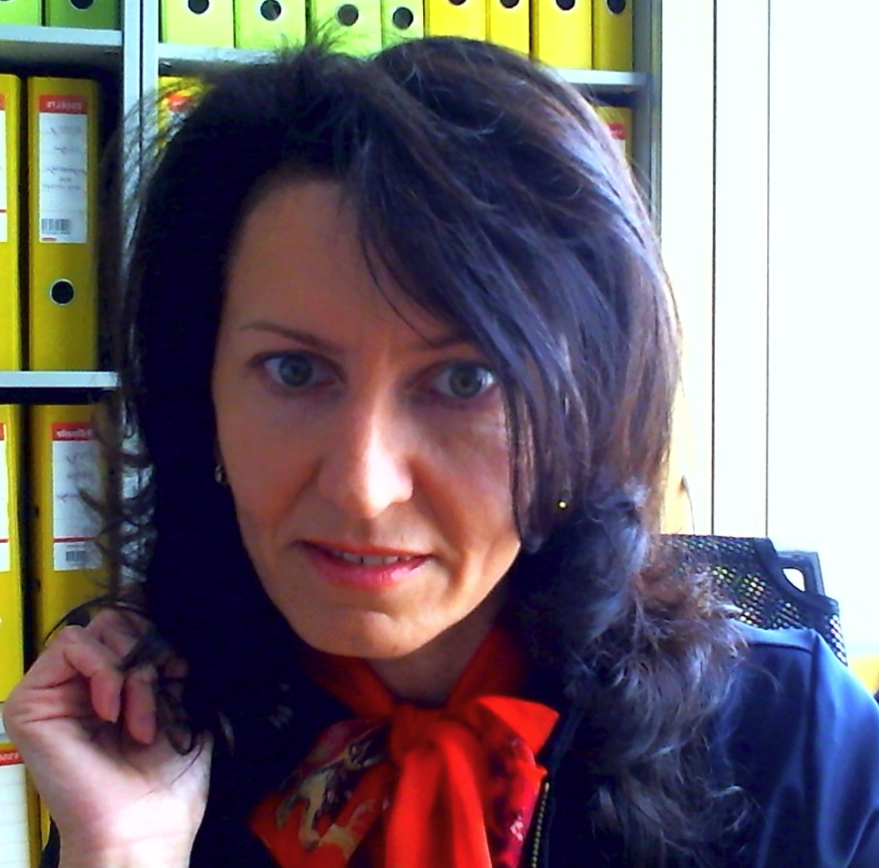 As an example you can see the last list, Original Problems → Julia’s Fairies-2014(II):

Retro and PG problems 2013 – 2014 is linked to the whole list of Retro & PG problems, but in the table below you can see only those published in the current period. An additional selection:

allows you to see either all published problems, or just tournament JF-2014-II, or just Retro & PG of this period. For the better visualization I’ve made a different background for Retro & PG problems.

The whole idea is to help authors to find their problems on JF, to help judges to get a lists of problems for their tournaments, and to help me to find everything! 🙂

Please report any mistakes you find! And of course, post your comments about possible improvements!
Thank you! – Julia