The International Chess Federation (FIDE), within the framework of its “Chess Composition” special project, is organising the 3rd FIDE World Cup in Composing for 2013 in eight sections.

The tournament is coordinated with the WFCC Presidium and is a part of the joint efforts by FIDE and WFCC for the popularization and development of chess composition worldwide. →Read more… 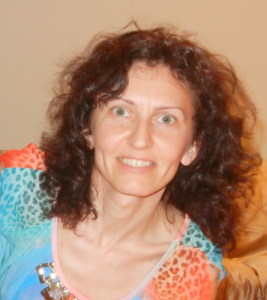 First of all I’d like to remind you that the 1st of June is very close – and it is the last day for submitting your problems to FIDE Album 2010-2012. See the Announcement at WFCC website!

And now I have a good and bad news:

• I’m happy to let you know that yesterday I’ve got from Juraj Brabec the Award for JF-2013-I informal tourney! There’re many awarded problems and about 7 pages of interesting comments written in a nice cosy style. Thanks a lot to Juraj for so fast judging!

• I’m sorry to tell you, that most probably you’ll see the award in the first days of June only, as I have to translate it from Russian into English, and to prepare for publication; but as a lazy student I haven’t prepared my selection for FIDE Album yet, and need some time now to do it.

Looking at the silence here, I guess that many of you are busy with Album’s problems now. I wish you good luck in preparing your selections! And I’m waiting for your buy levitra professional activity here again!

(20.05.2013) The website for chess composition KoBulChess.com organizing a memorial tourney on the occasion of the 85th anniversary of the famous Bulgarian chess composer of the recent past FM Vladimir Zabunov (1928-1997).

Theme: Help-selfmate in 2-4 moves (HS#2-4) with the Zabunov theme – the front piece from one battery makes an ambush move and becomes the rear piece of a newly created battery. Anti-batteries and other type specific fairy batteries can be used too.

Fairy pieces and conditions are allowed, but the problems must be computer checked by the solving program Popeye or WinChloe.

The judge of the tourney is GM Petko Petkov (Bulgaria).
Send problems to Diyan Kostadinov by email: dkostadinov@abv.bg 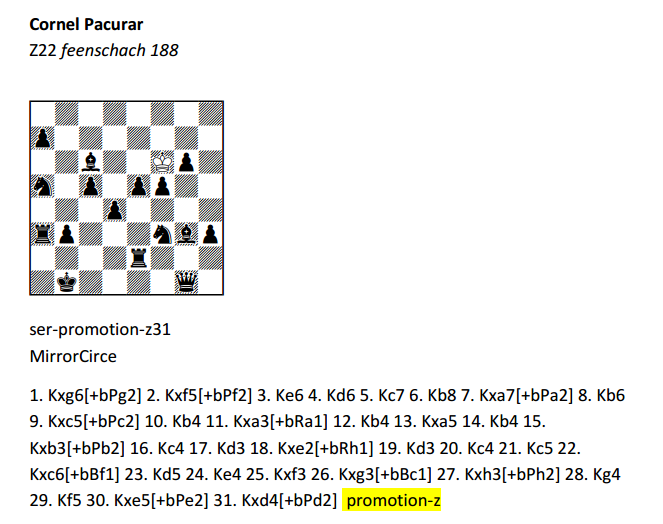 The theme is: problems with a fairy condition and a zugzwang goal Gz.

Remember that a zugzwang goal Gz (where G can be capture, check, mate, stalemate, etc.) is achieved when the side which hasn’t played the terminal move:

Entries should only contain orthodox pieces and a unique fairy condition, the choice of the problem’s type being free. They should have been checked with Popeye (at least “by parts” when too long) and have to be send to the following email address: RIFACE.2013@gmail.com

Important message from Petko A. Petkov:

Dear Friends,
I’d like to inform you that due to some technical issues with company-provider my old email address ppetkow@mail.orbitel.bg doesn’t work starting 15-May-2013. 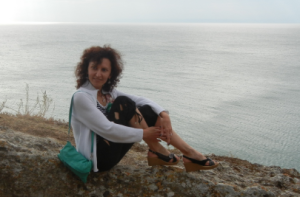 I believe the time to open the marine season has already came – so, let me open it in a chess composition as well! Today I’m happy to announce the thematic tourney which has been prepared for several months and has became possible now thanks to the efforts of many people.

I’d like to gratitude Mr. Petko A. Petkov for his material about Marine pieces and future judging of the TT, Mr. Thomas Maeder for the fast implementation of Poseidon, Marine Knight and Marine Pawn in Popeye v4.63, Mr. Christian Poisson whose earlier implementation of these pieces has given more clear understanding of their behavior and also allowed us to have an examples of problems for the articles and TT,  and Mr. Geoff Foster for English correction in the articles about Marine pieces and in the announcement below, and those of you whom I’ve asked questions regarding Marine pieces!

I hope for your active participation as there were really a lot of efforts invested to make this TT happen!

Julia’s Fairies Marine TT 2013 is announced now and it’s closing date is around the end of Marine season – September, 30th:

Have a nice Marine season! And good luck in the Julia’s Fairies Marine TT 2013!

I’m happy to present you the last part of  the article by IGM Petko A. Petkov about Marine Pieces! This is the 3rd part and dedicated to Marine MAO and Marine MOA. I’ve promised Marine Ship as well, but there’re some differences in implementation in WinChloe and Popeye, so it was skipped for now.

Now the 8 Marine pieces were discussed and all of them are implemented in the both programs – Popeye and WinChloe. So, can be used by most of you I believe, and will be included into Marine TT:

With a gratitude to Mr. Petko A.Petkov for his material and work

and to Mr. Geoff Foster for English correction!